Stairway accidents are among the most common causes of slip or trip and fall accidents in the city. If you’ve been hurt on someone else’s stairwell, you should contact a New York City stairway accidents lawyer from the Law Offices of Brian J. Elbaum today.

Injuries due to dangerous stairwell conditions frequently lead to very serious injuries. Often, property owners may be held liable under the right circumstances. For example, if a person suffers an injury walking down a flight of steps while going into the basement of a property that they were renting and the steps did not have handrails, they may have a valid claim. In such a case, a New York City slip & fall lawyer can conduct a full investigation of the scene and work to prove that you were hurt due to no fault of your own.

We see people sustain injuries in stairway accidents fairly regularly here in New York City, and in most cases, it’s because of unsafe stairway conditions. Some common examples of safety hazards involving stairwells are as follows:

Pursuing Compensation After a Slip or Trip & Fall

If you tripped or slipped and fell down a stairwell because of dangerous stairway conditions, you’re probably now seeking compensation, and there’s a strong chance you’ll qualify for it. However, to receive compensation for an injury, you and your New York City stairway accidents lawyer will have to prove you were hurt because:

Don’t Wait to File Your Claim

The longer you wait to file your claim, the harder it may get to prove you truly qualify for compensation. Additionally, the statute of limitations for most slip and fall injury claims in New York City is three years, meaning waiting longer than three years to sue will most likely result in you permanently losing your right to do so.

People are, unfortunately, wrongfully injured every single day here in New York City. It’s no secret that often, property owners fail to ensure their land is safe for all those who use it. Those injured in stairway accidents need a legal team they can trust. They need to contact a lawyer from the Law Offices of Brian J. Elbaum today. 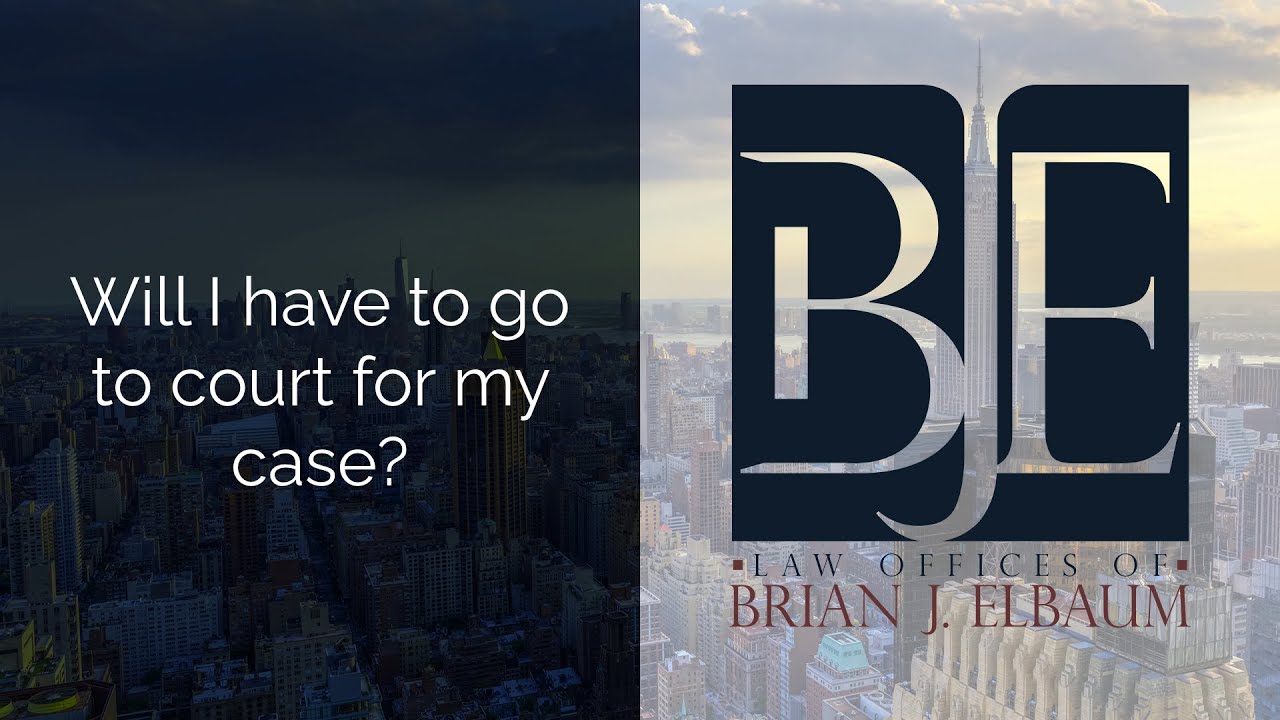 What precautions should I take as a Homeowner this Halloween?

This blog handles the many precautions homeowners should take to ensure there are no injuries on their property this Halloween.
Read More

Can You Sue for a Defective Drug Injury in New York?

You have sustained injuries due to defective drugs. This blog discusses who you can hold responsible and how to fight for the compensation you…
Read More

Slip and Fall Due to Faulty Steps

I had a client call me the other day who fell down a flight of steps. She wanted to know, “Do I have a…
Read More