Any personal injury law firm worth its salt should have a history of attaining favorable outcomes on behalf of clients who need them most. Over the years, the Law Offices of Brian J. Elbaum has tirelessly fought for our wrongfully injured clients, and we have the results to prove it. Read on to learn more about just some of our most prominent success stories and contact us today if you’ve been hurt and need a competent legal team in your corner.

Premises liability describes an action where someone is injured in a place where another person or business controls the maintenance of that place and that maintenance is neglected. These often come in the form of slip or trip and falls. These are just a few of the premises liability cases we’ve handled:

Medical malpractice occurs when your doctor or dentist falls below an accepted standard of care, and either does something or fails to do something that he or she should have done or refrained from doing. These are just a few of the medical and dental malpractice cases we’ve handled:

It is unfortunate but not uncommon for bars and nightclubs to serve too much alcohol to patrons, who in turn cause injury to other patrons. Neither is it uncommon for their security staff to get overzealous in its use of force. These are just a few of the bar & nightclub assault cases we’ve handled:

The City is obligated to maintain those parts of the city over which they have control. When you are injured on City property because they City failed to do its job, it’s the City who should pay for that mistake, not you. These are a few of the City of New York/Department of Transportation negligence cases we have handled: 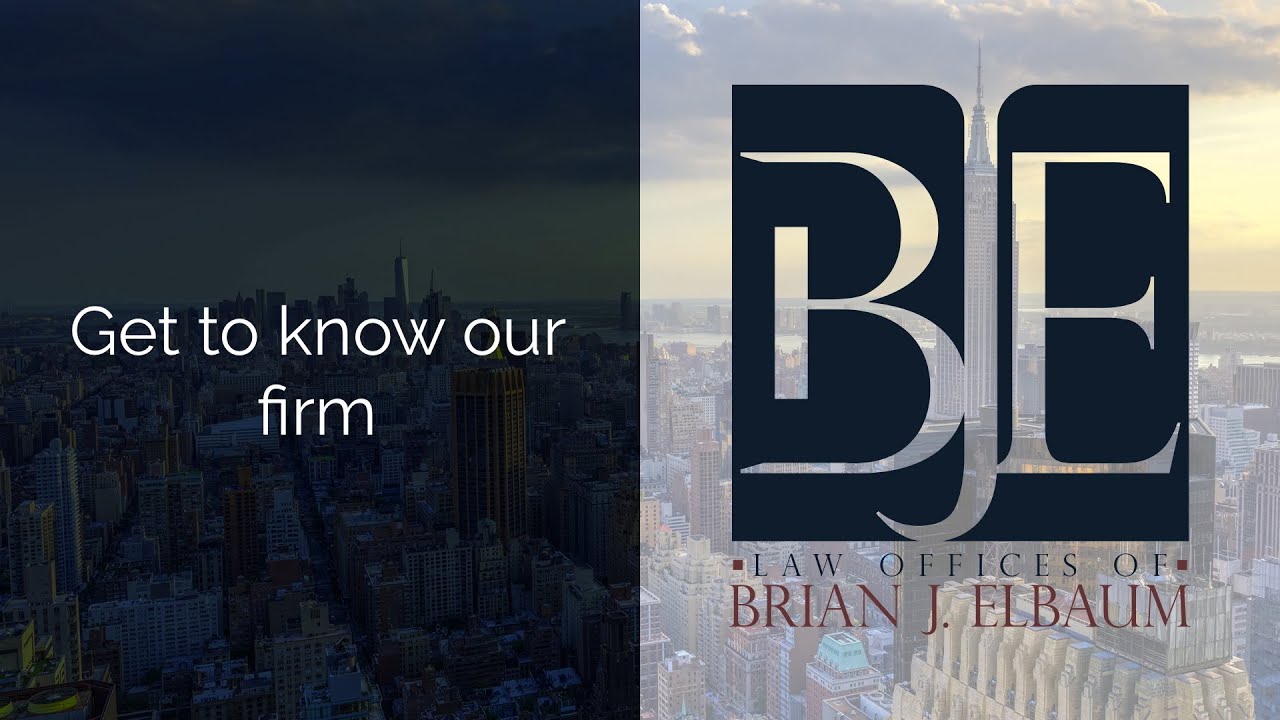 Should I Limit My Conversation With an Insurance Adjuster?

Injured in a car accident? Don't make the mistake of talking with an insurance adjuster without an attorney present. Read on to learn more.
Read More

What to know about premises liability claims in New York City

Property owners must keep their premises safe. This blog deals with what to do when a property owner fails to do so and you're…
Read More

What You Should Know About a Bicycle Accident

If you’re here, chances are you were involved in an accident where you were a bicyclist and you were struck by a motor vehicle…
Read More